Our Beloved. One and Only.

Navjeet Kaur (lovingly known as ‘Rainy’) was a beloved daughter, sister, wife and mother. She taught us to live a simple life, to stay honest and to always maintain a connection with God. She taught us how to persevere in life in face of adversity. She was the rock of our family. A nutritionist by profession, she had a passion for cooking. Her recipes reflected her simplistic nature.

She was also an expert in the art of closing her eyes at exactly the time of capture of photographs!

Rainy, was born in Ahmedgarh, a small town of Punjab. She was the second of four siblings.

Despite being a keen badminton player, Rainy was a front runner in academics. She did her Bachelors in Home Science College, Punjab Agricultural University, Ludhiana, Punjab (1977-1980) before attaining her Masters in Food Science & Technology (1981-83) with distinction. She enrolled into PhD in Foods & Nutrition at her alma mater (PAU), thereafter, in her quest for more knowledge & expertise in the field, so close to her heart.

Rainy’s peer group of seven friends loved to stick with her, she being the glue & an inspiration to all of them to stay together. 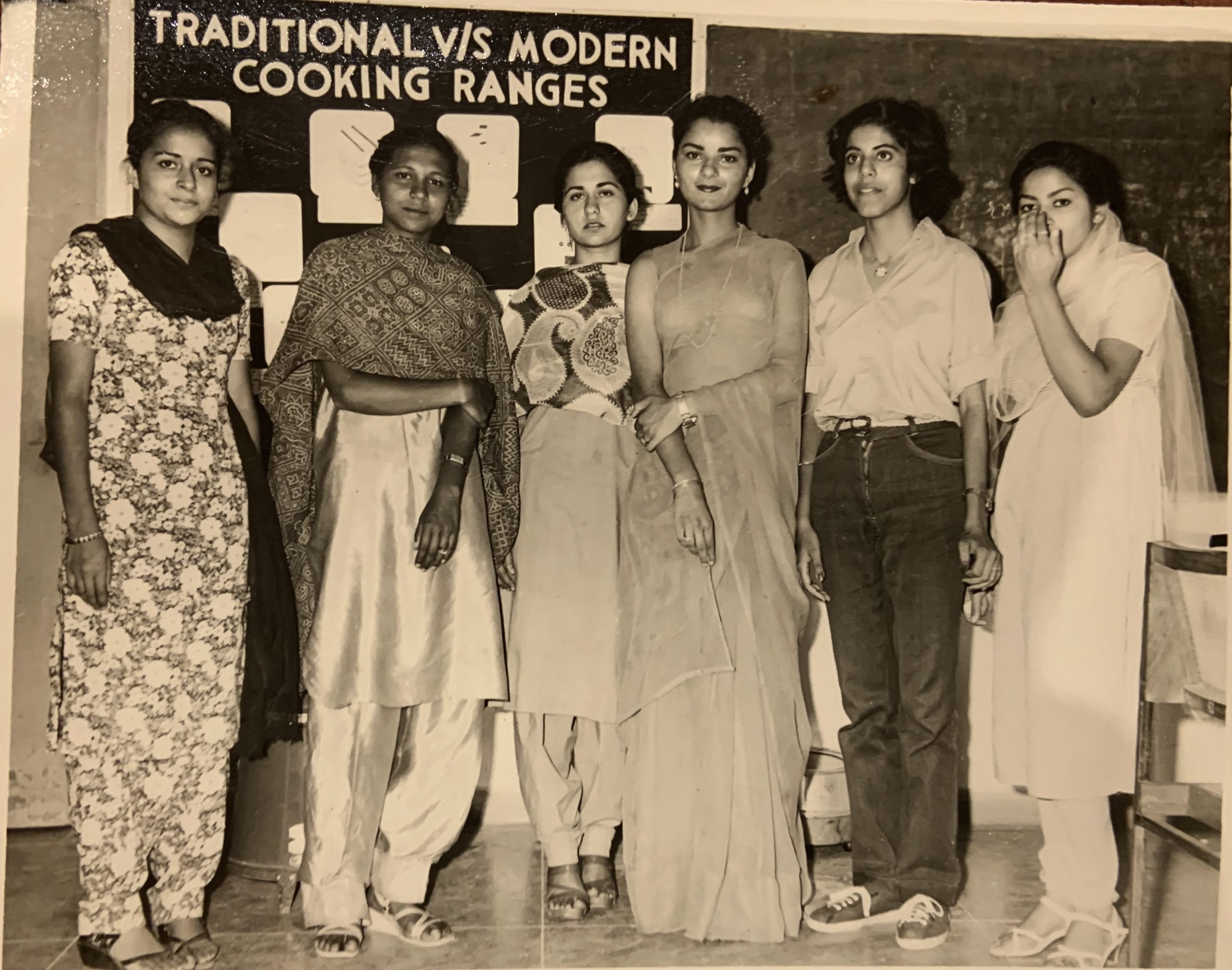 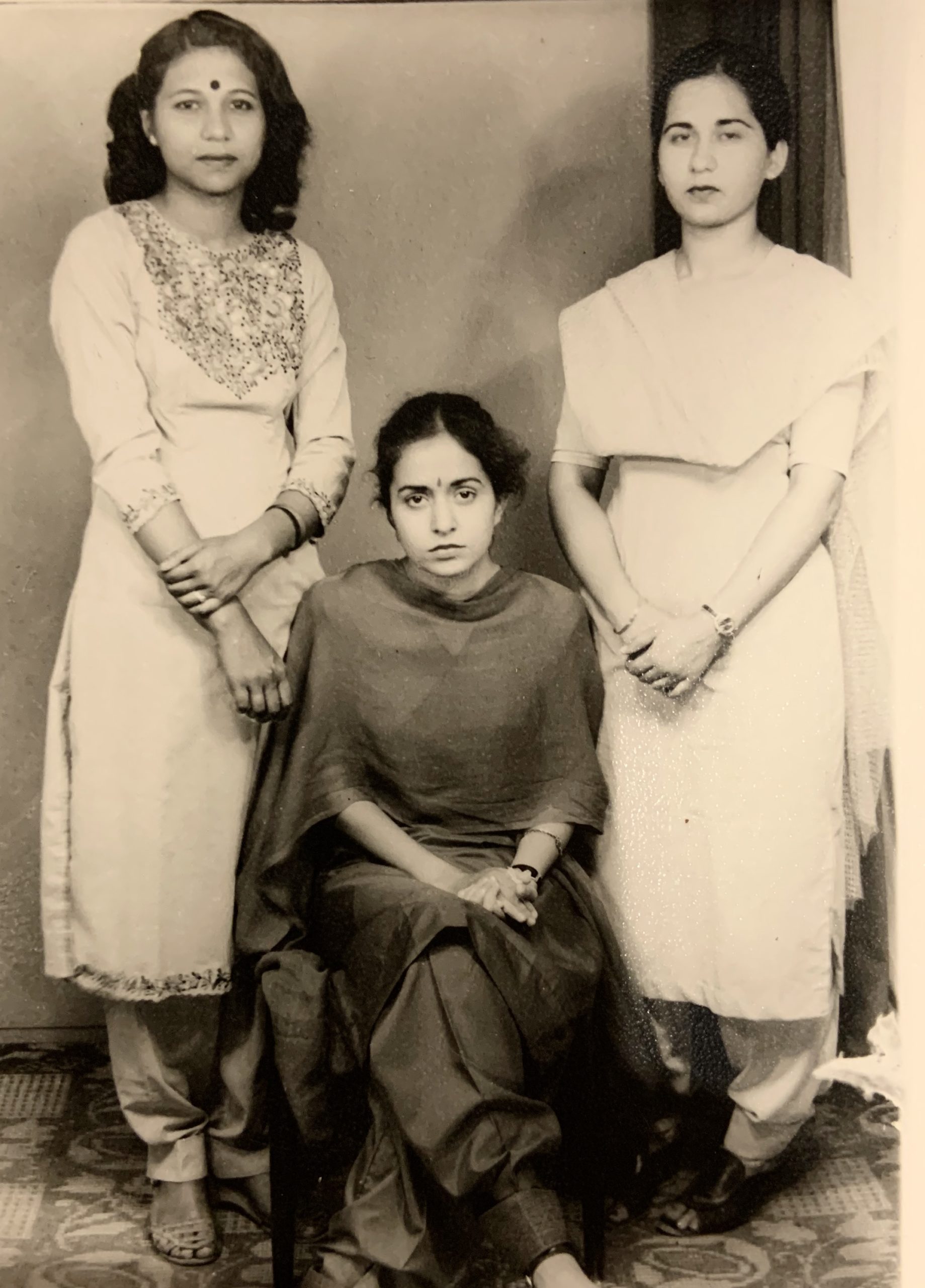 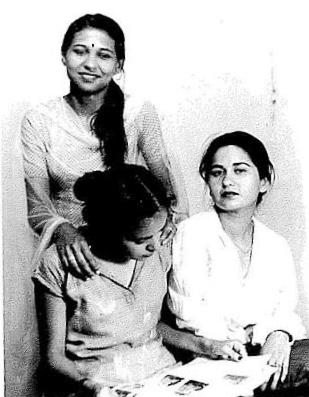 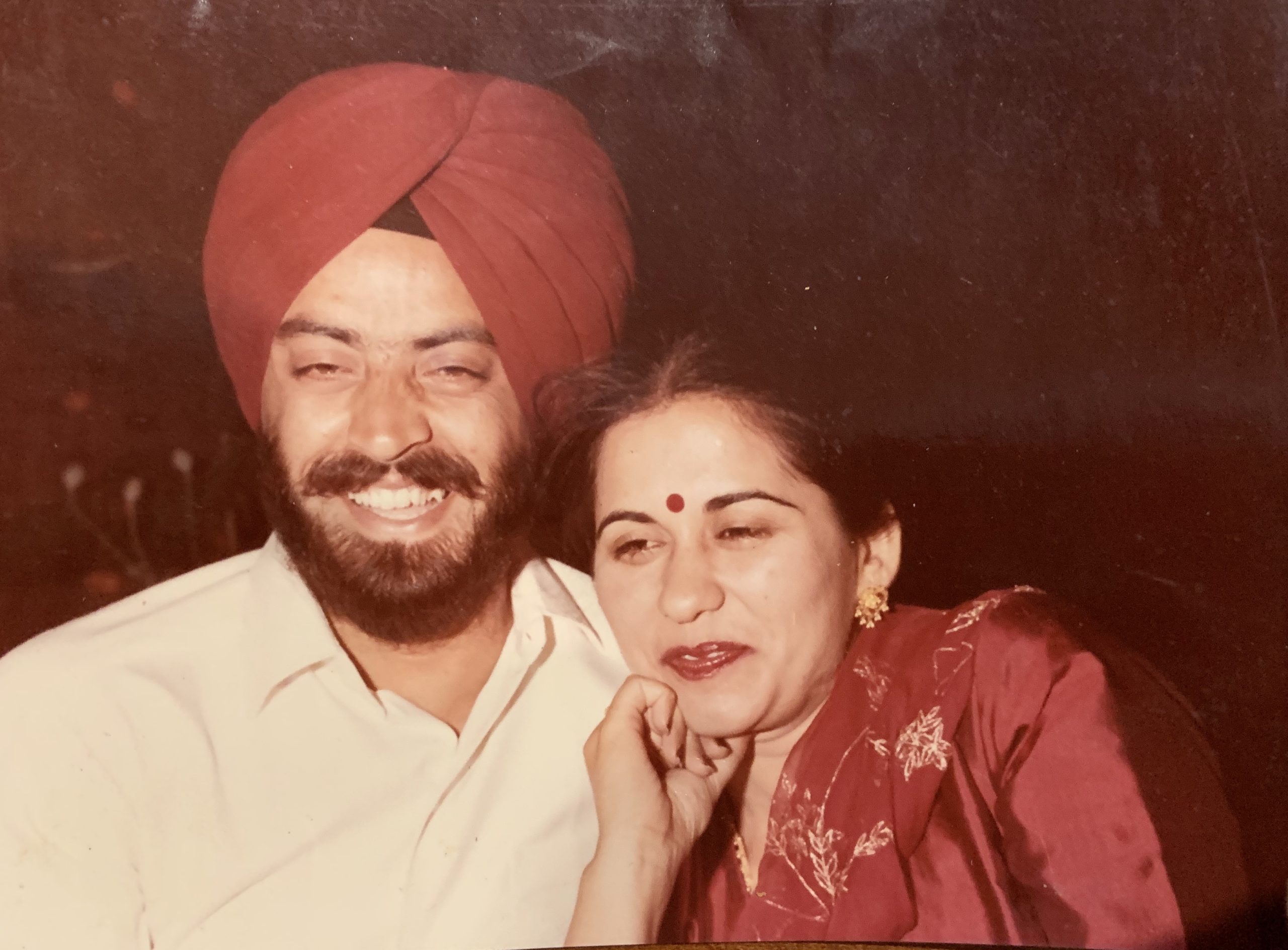 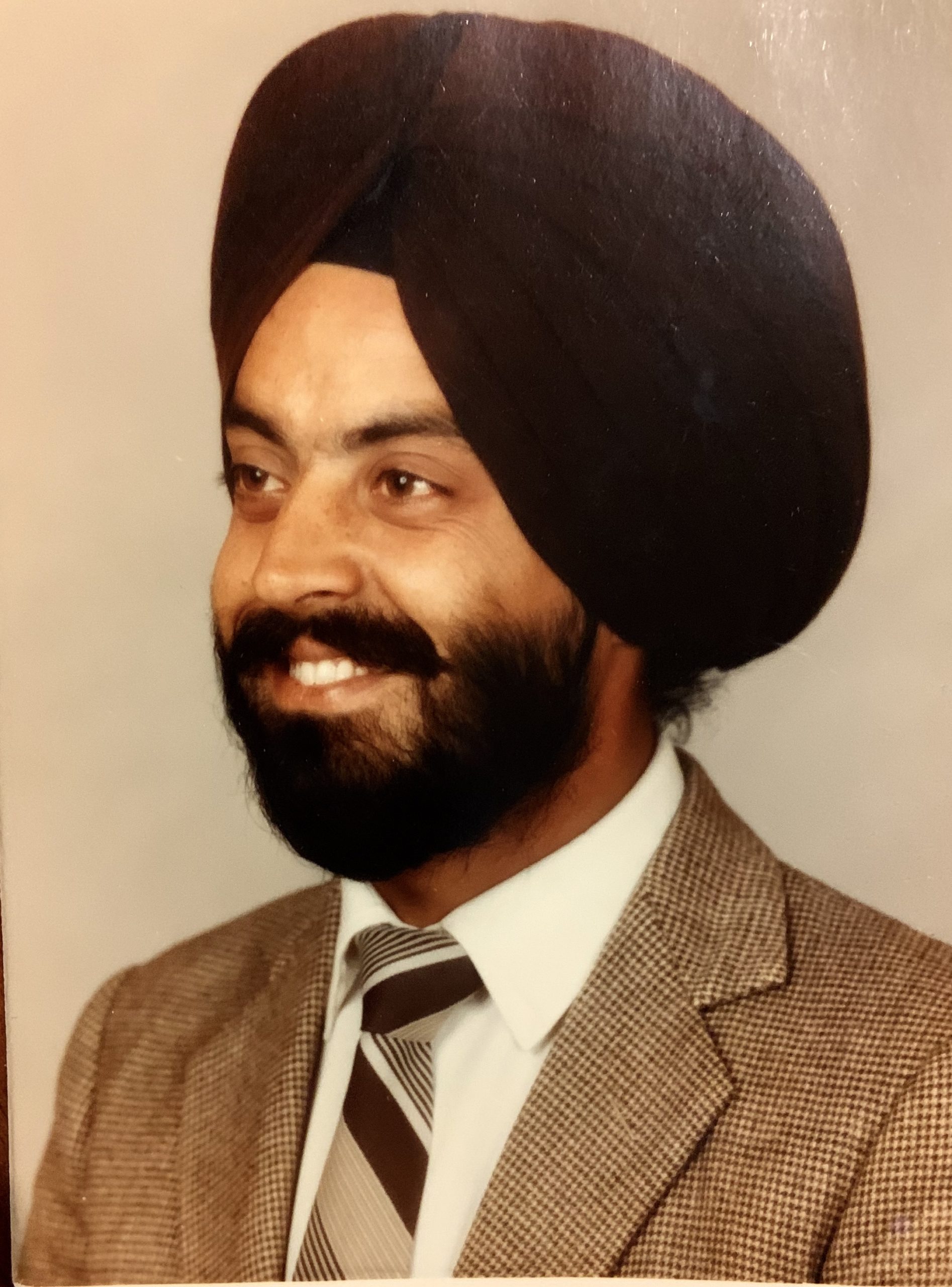 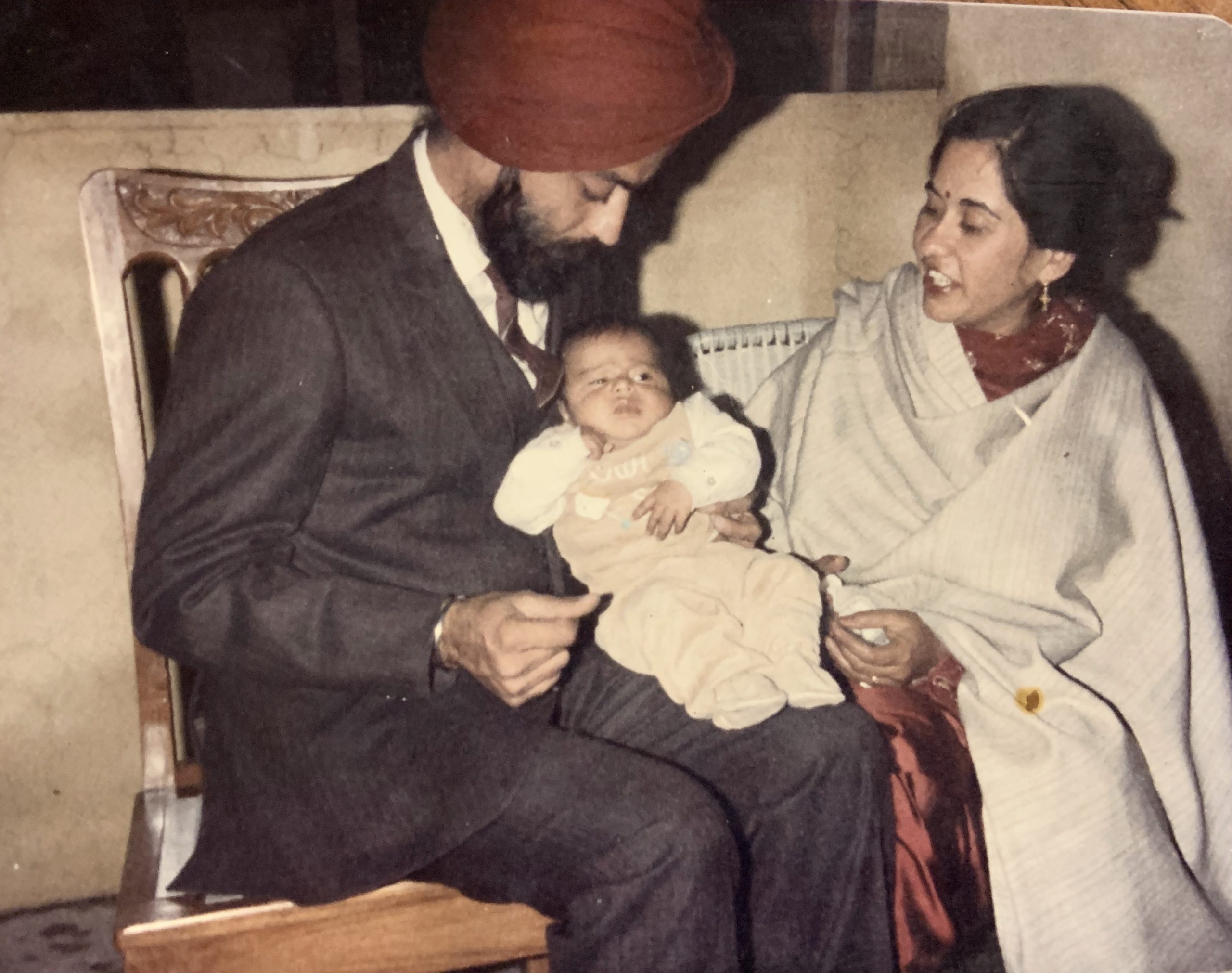 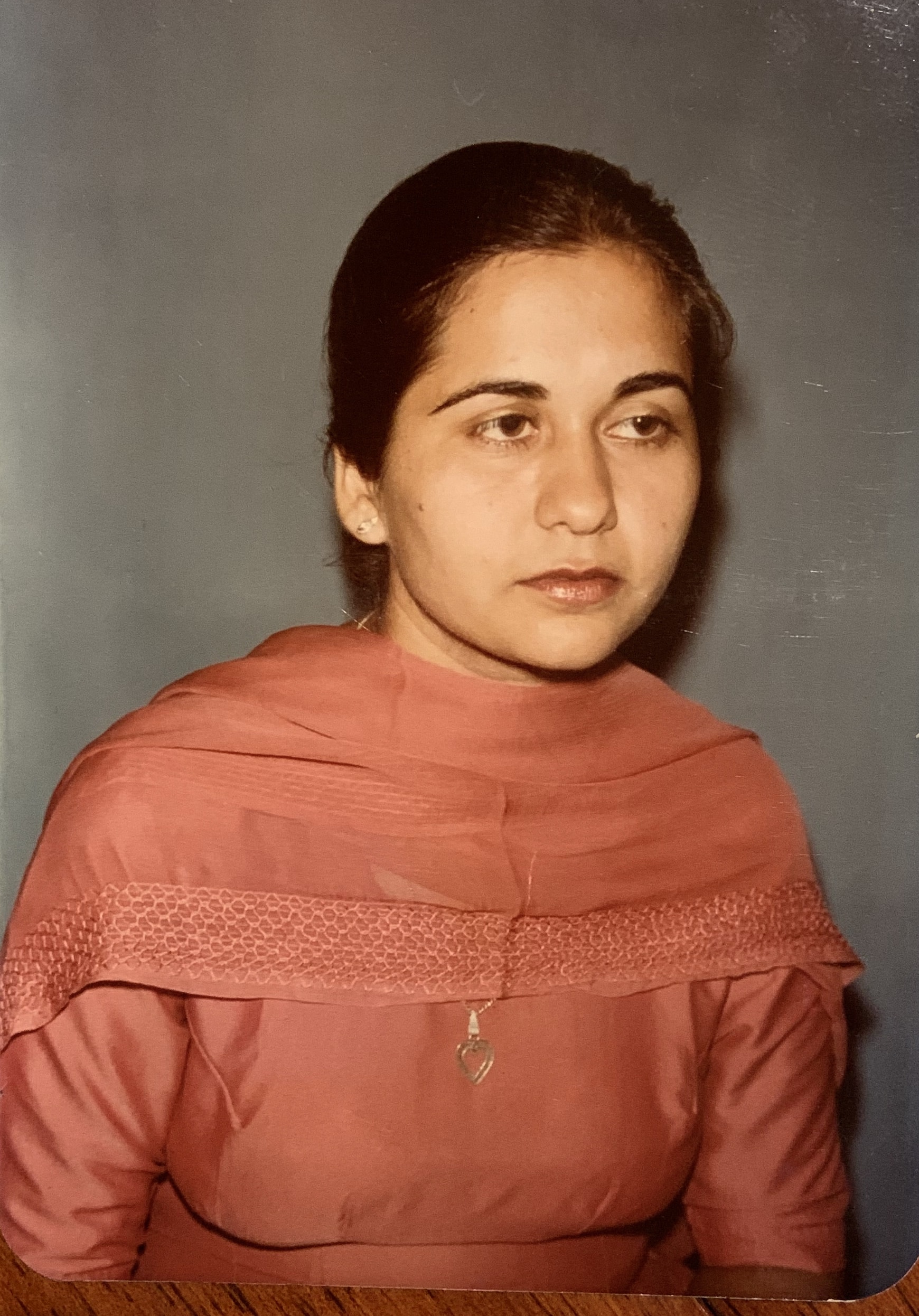 The winter of 1984 brought a young man, Gurvinder Singh, into her life and within no time, it was a “Yes” to this relationship from both sides. Rings were subsequently exchanged in January, 1985 and she got married in March, 1985.

The next few years were happiness galore but hard work at the same time. The birth of our first son in November, 1986 didn’t deter Rainy from achieving her goal of continuing & finishing her Doctorate in Foods & Nutrition. Having been awarded the PhD degree in 1988, she then started her job as an Asstt. Professor in Foods & Nutrition wing of Home Science College, PAU, Ludhiana, Punjab in 1990. Her second son was born in March 1993. She visited USA in 1995. She returned, harbouring dreams of life overseas. We applied for a migration visa to Australia in 1997. Lo & behold, we got the Australian PR visa in 1999. The next chapter in our lives was to start then, as we landed in Sydney, Australia in year 2000.

Our family migrated to Australia in June 2000 and thus began the struggle to establish ourselves in our newly adopted country. Rainy started working at a bank. Again, she took up the responsibility of supporting her family with aplomb, while Gurvinder was studying full-time to become a registered doctor in Australia. Rainy would always ensure that everyone was looked after and well fed. She continued to be an epitome of resilience and support during this time.

Rainy had a special regard for elders in the family and community. She loved many aspects of her community and always gave back. Rainy volunteered as a Punjabi teacher at the Gurdwara for many years and was an avid participant in many charity drives in the community. Attending Asa Ki Vaar programs on Saturday mornings in the local Gurdwara would always bring a smile to her face.

She was truly compassionate and spiritual, an embodiment of “with malice towards none”. 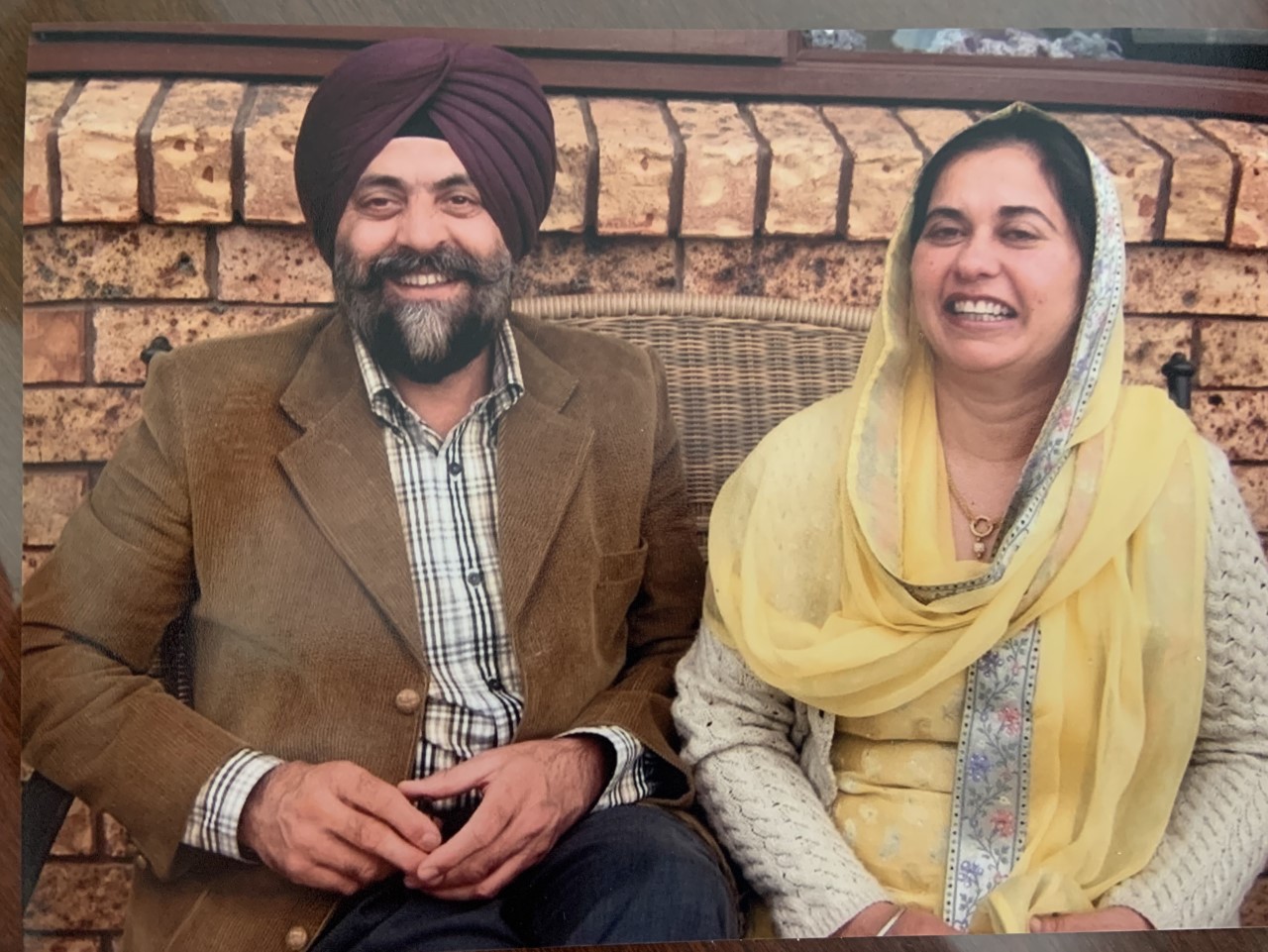 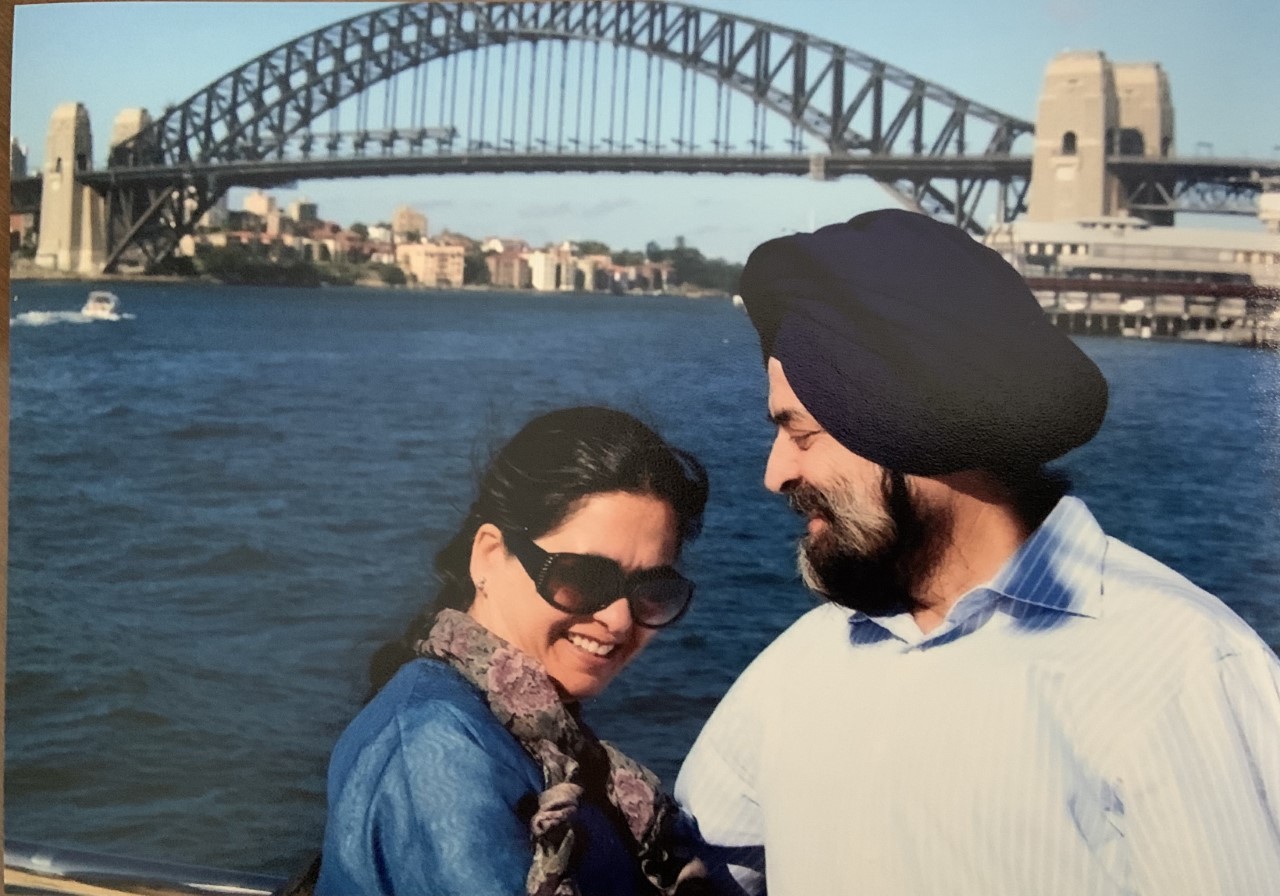 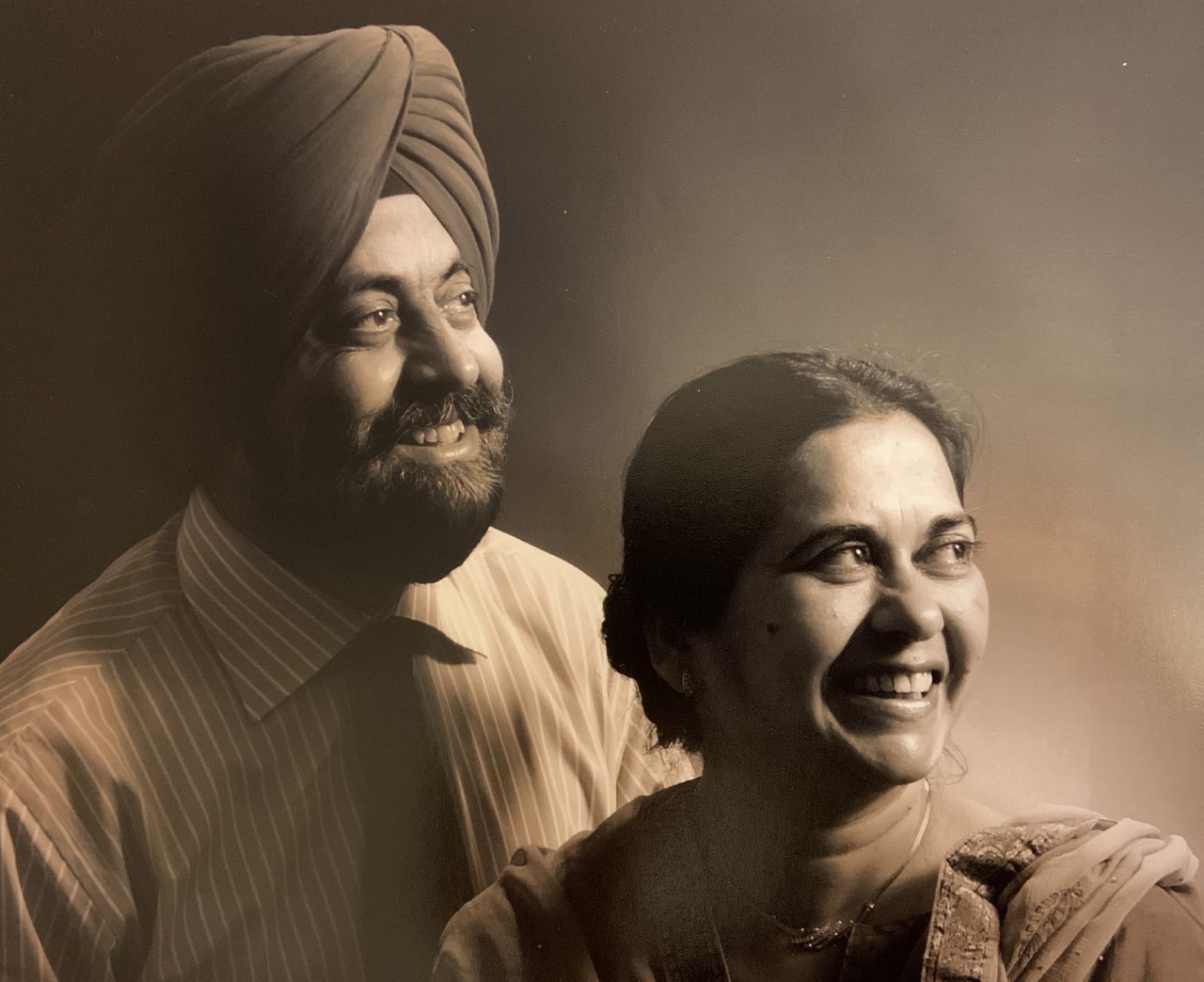 Though life goes on without her, it will never be the same. The vacuum will remain but we need to plug that by being happy and continuing her legacy. 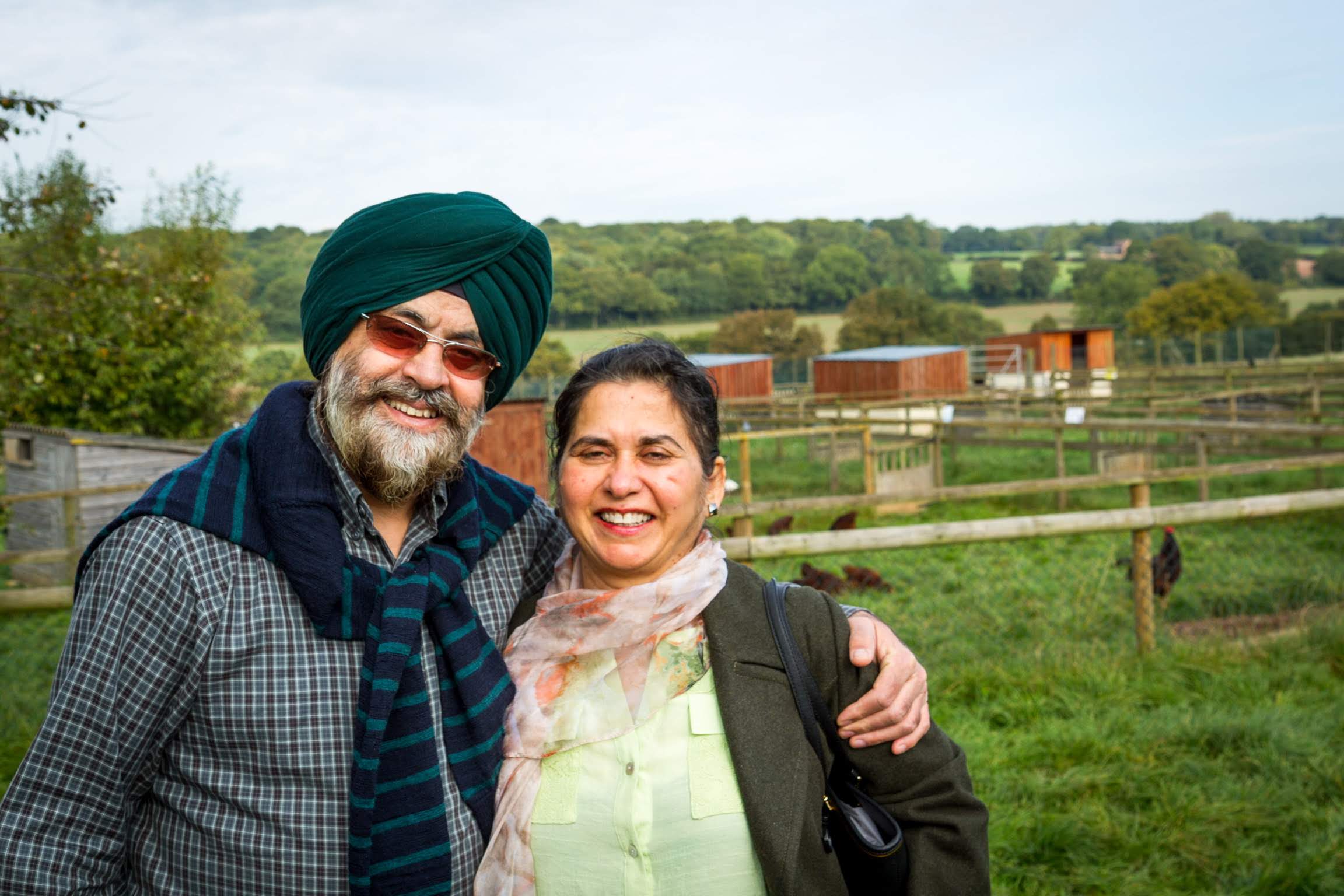 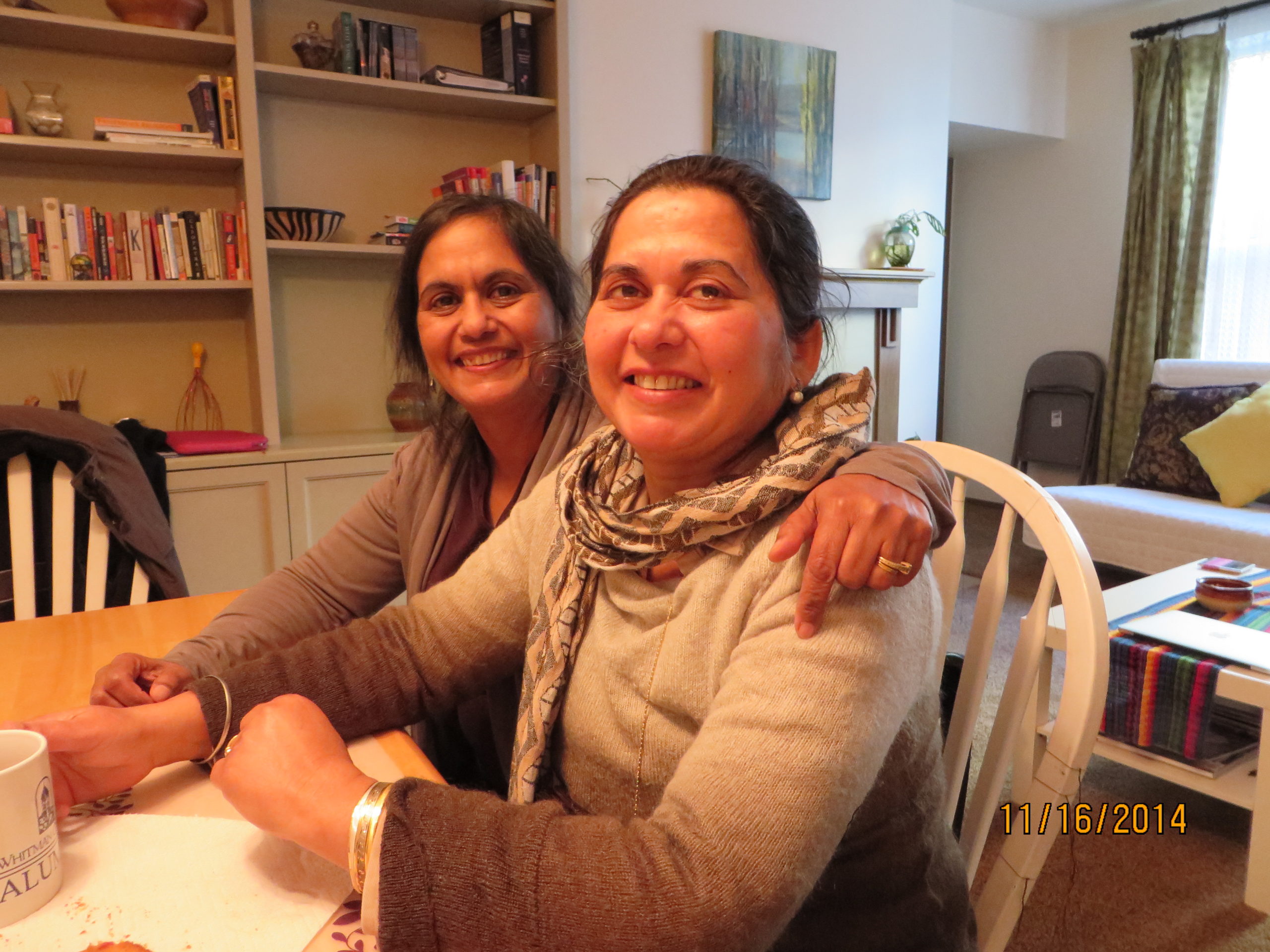 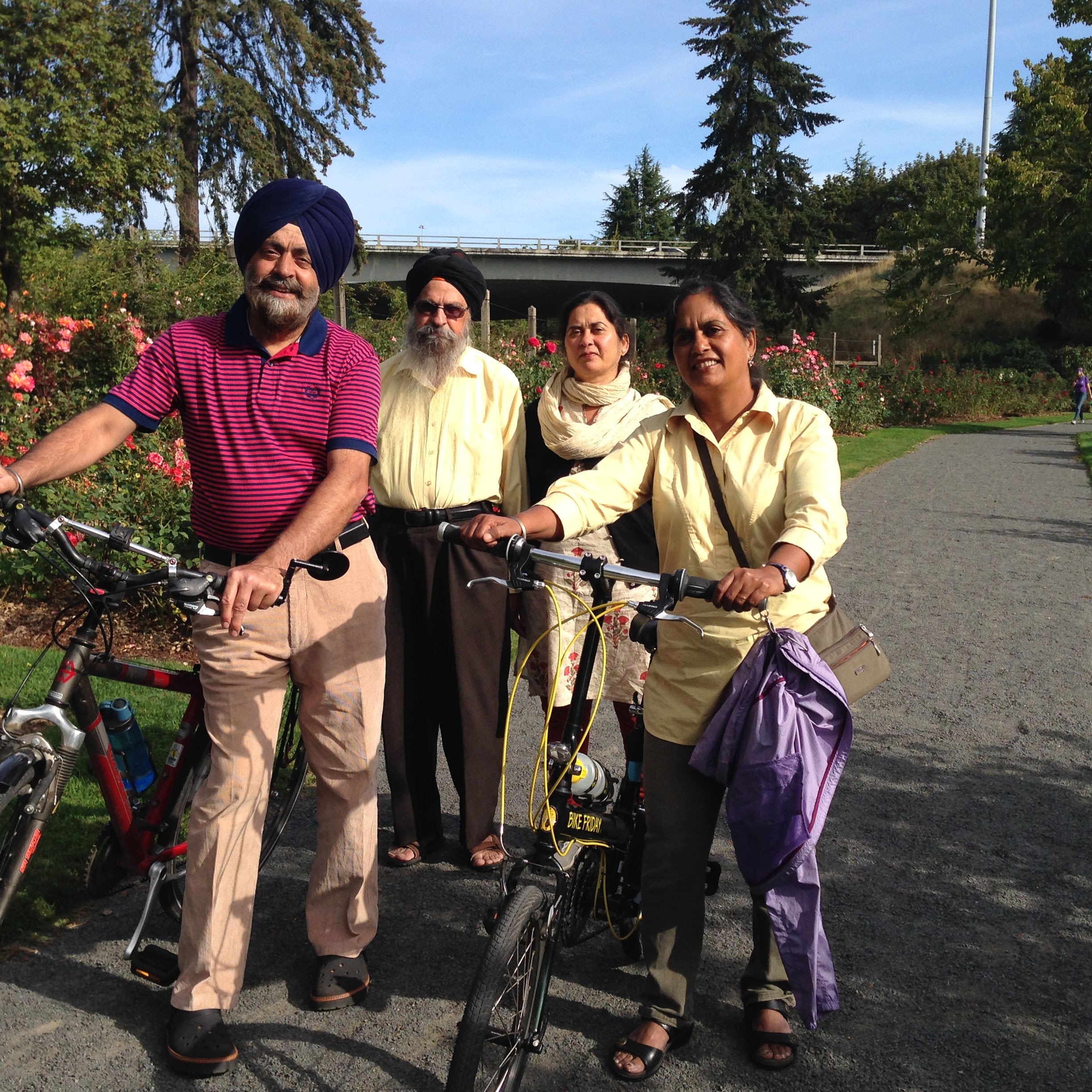 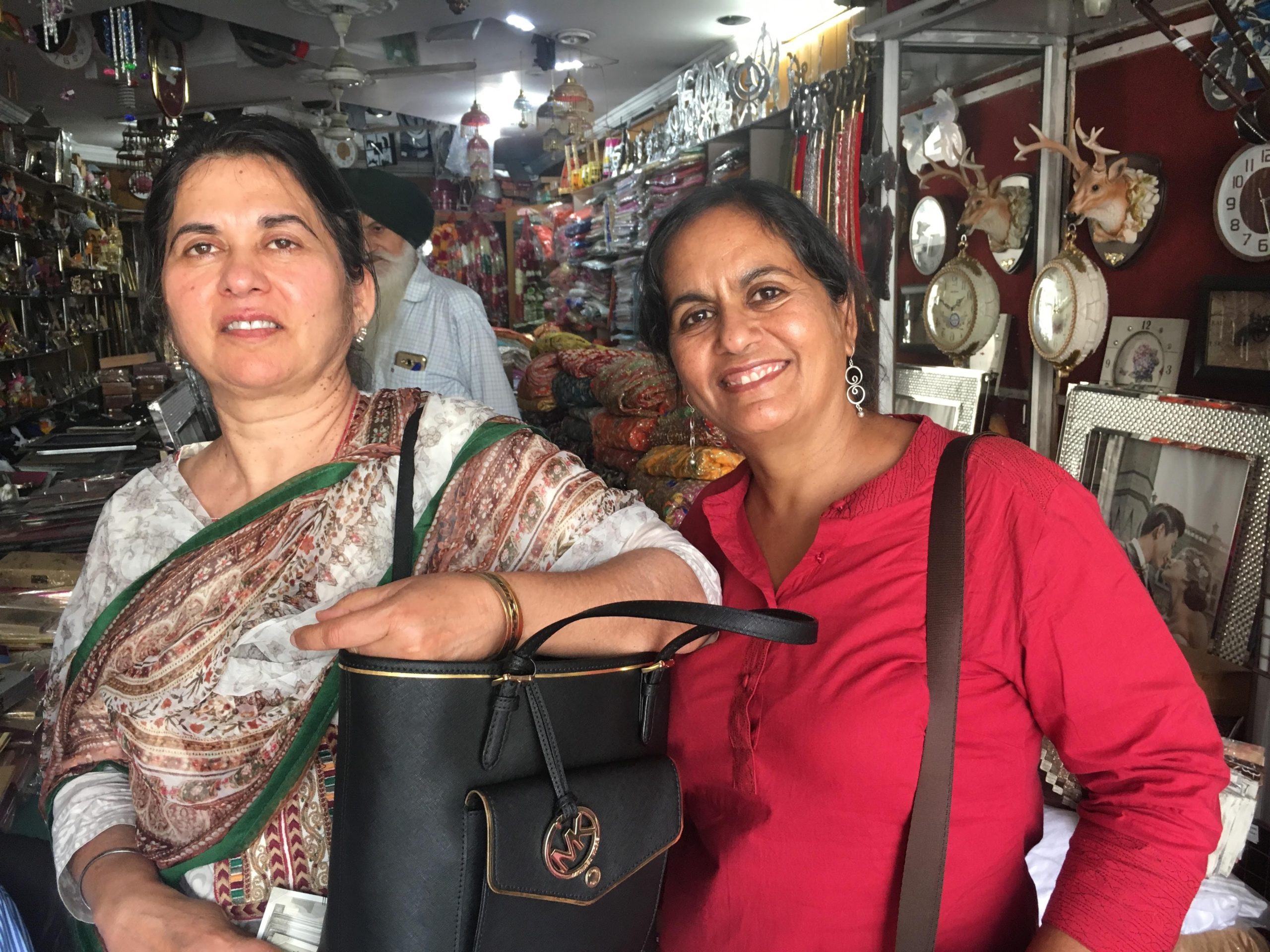 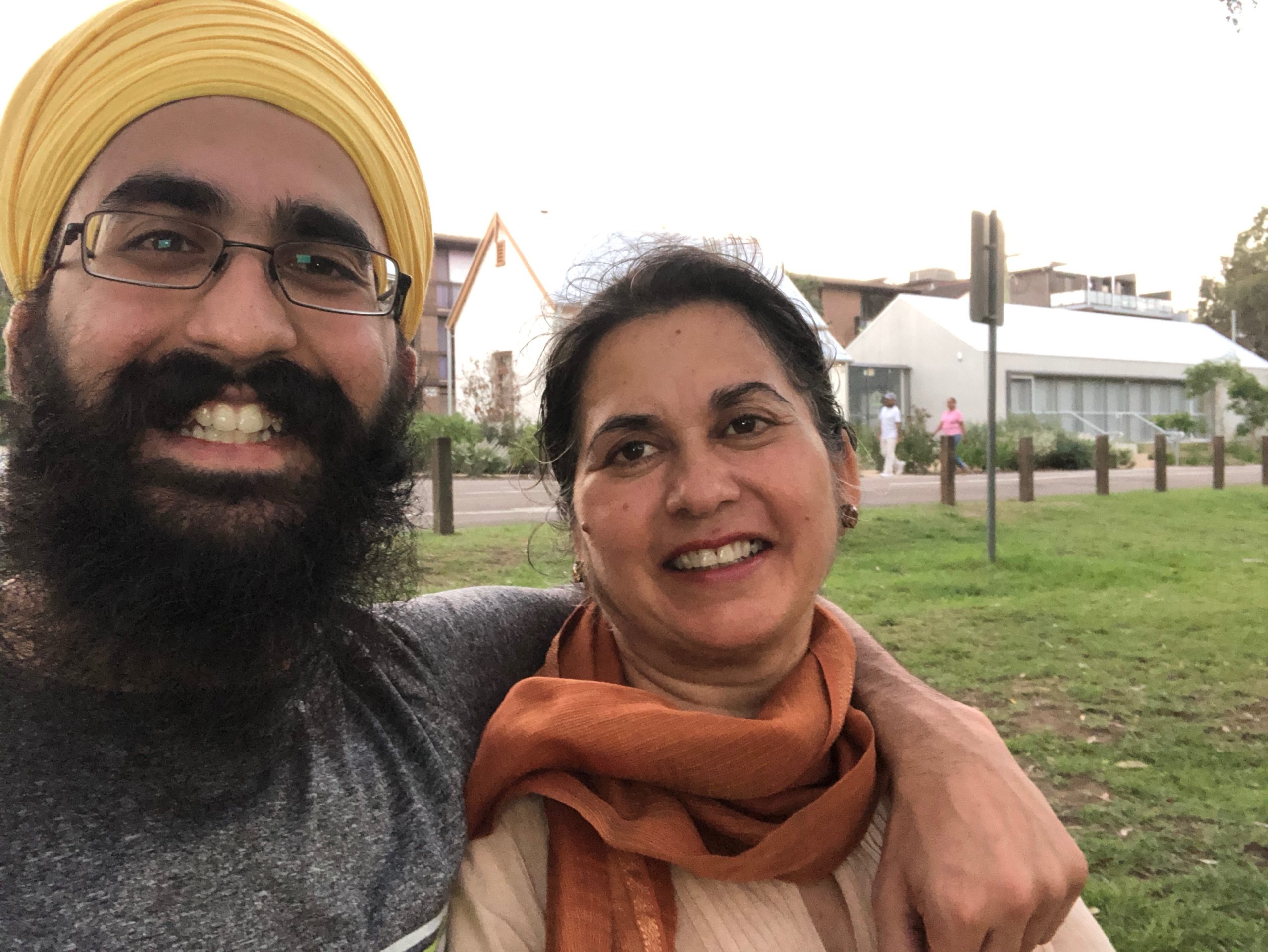 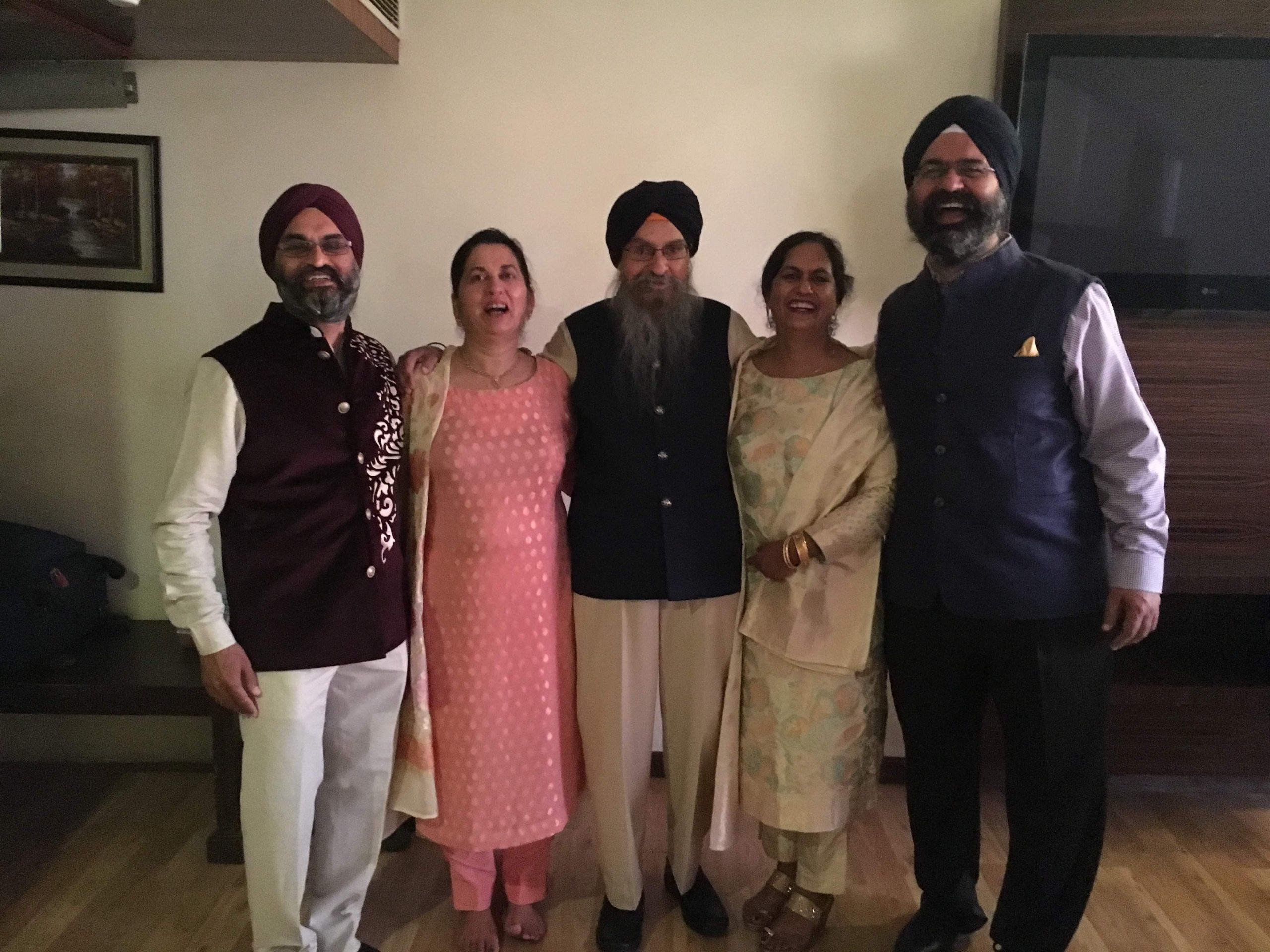 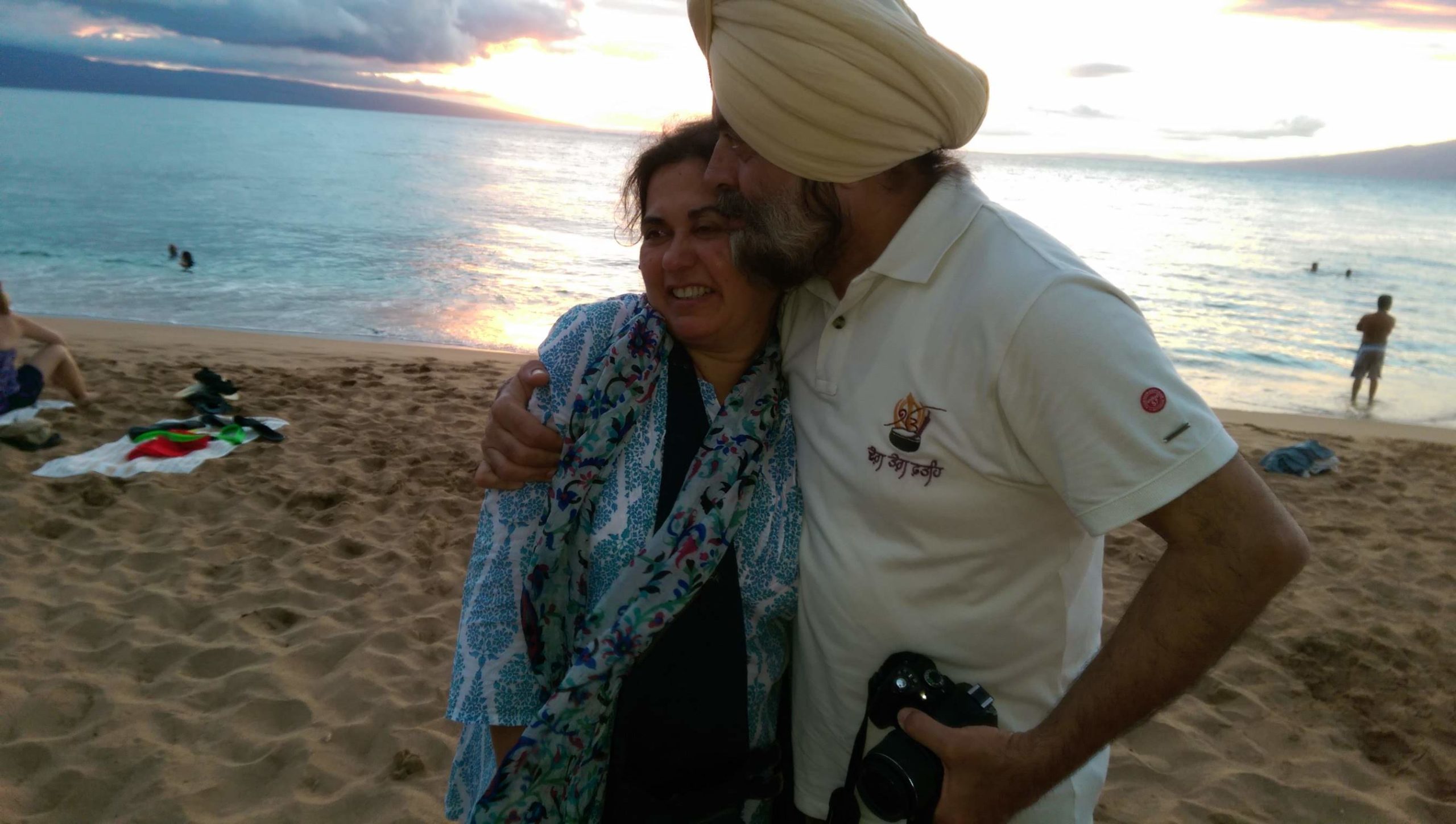 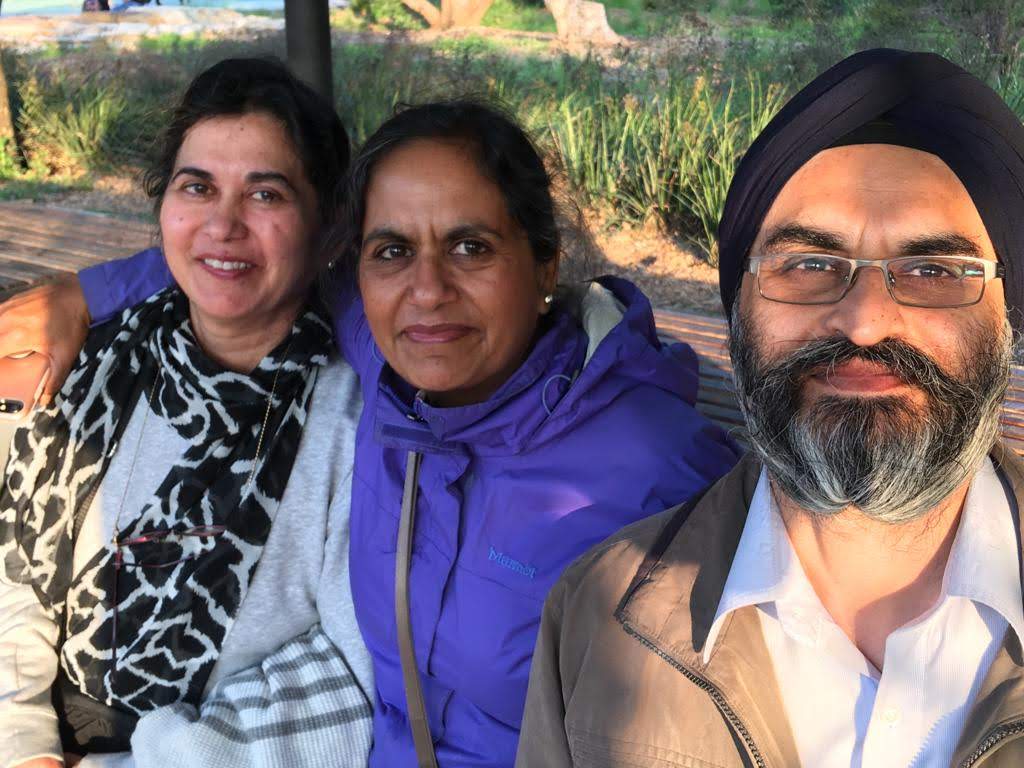 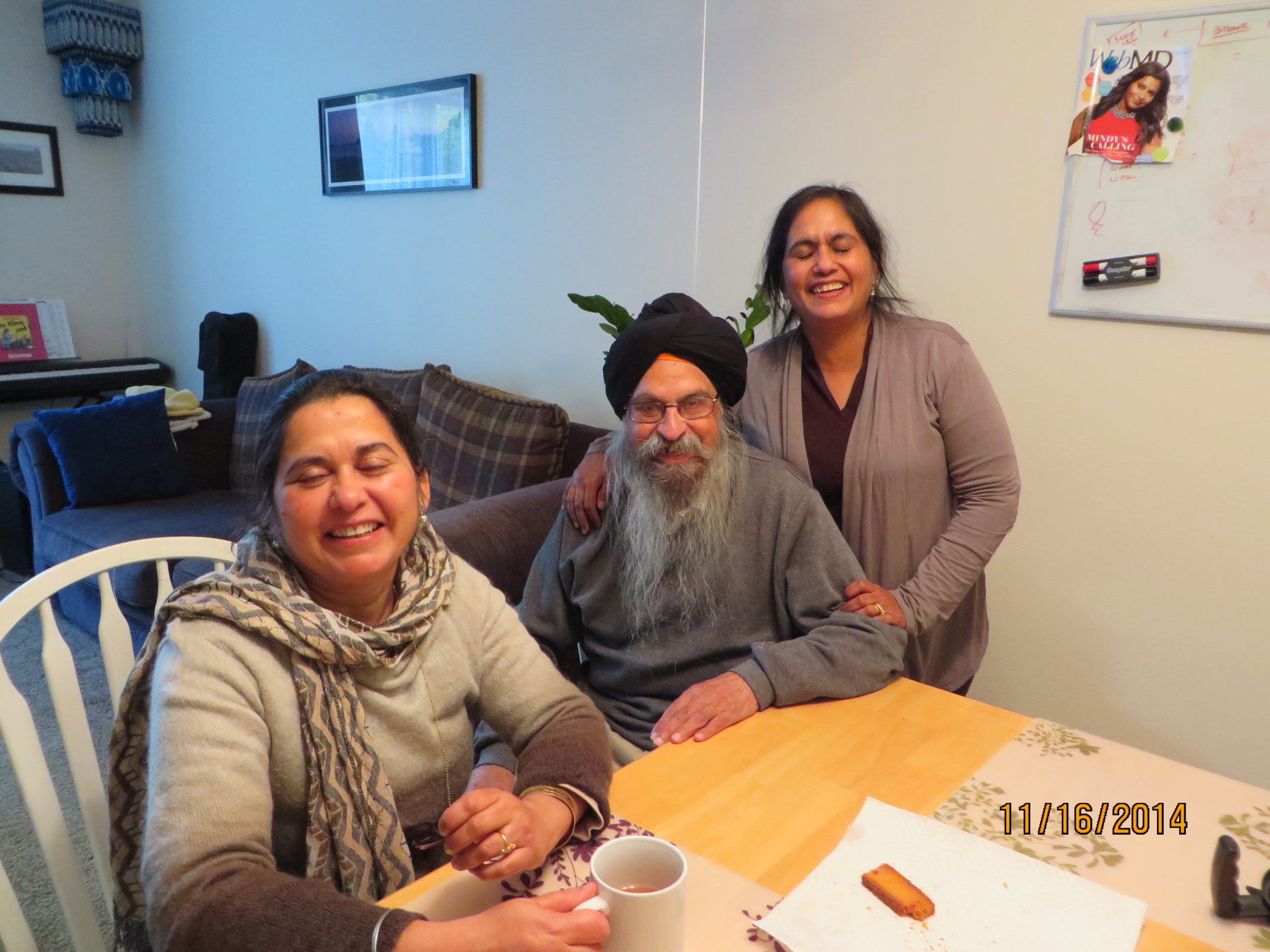 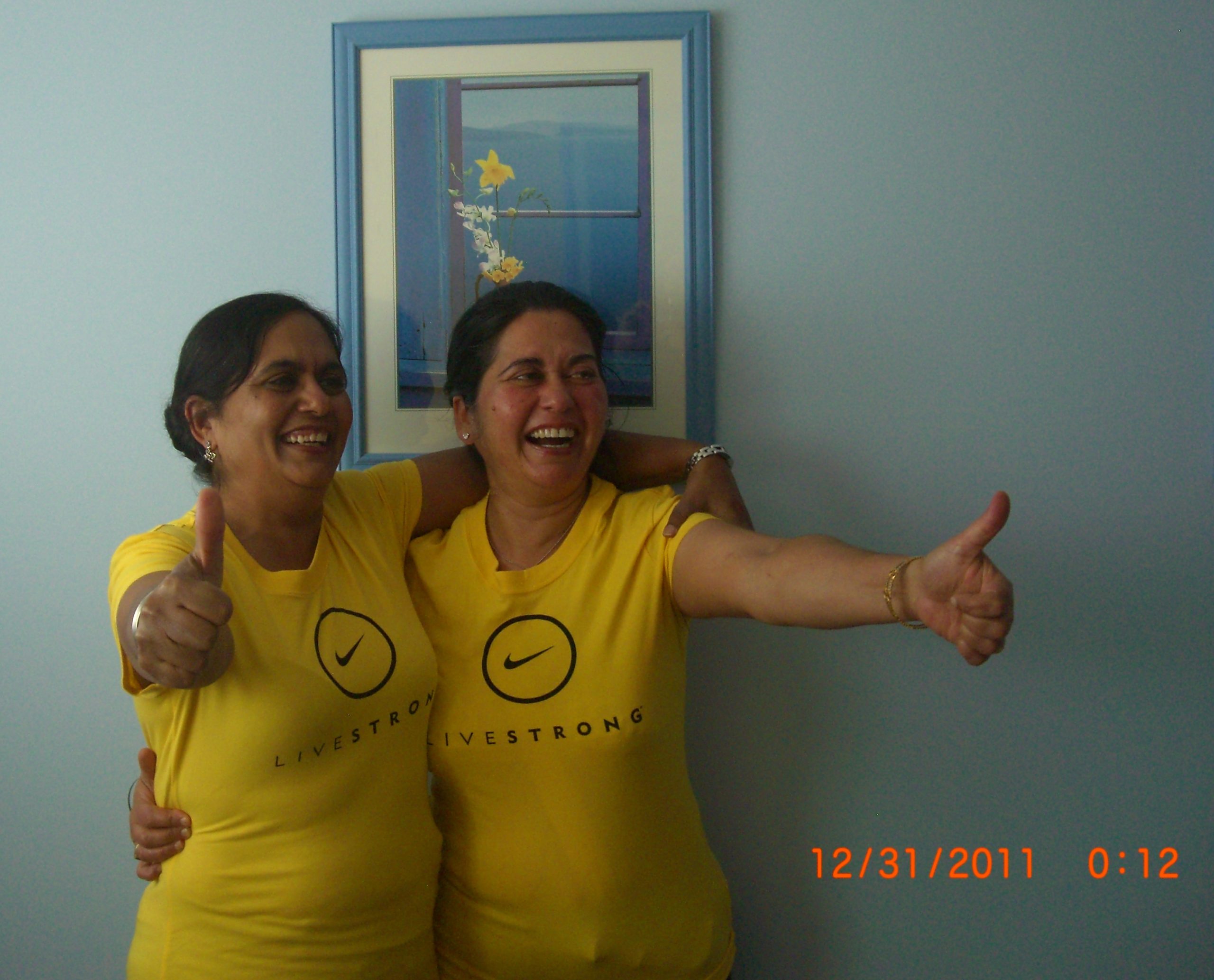